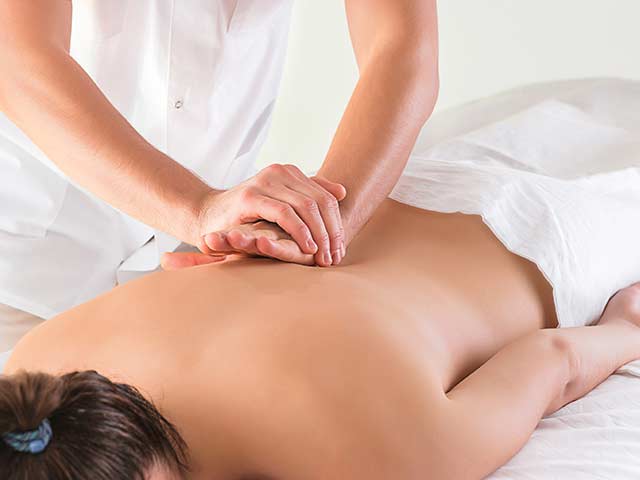 Our Location or Your Home for Deep Tissue Massages

Visit one of our 4 locations for deep tissue massage today.

Visit one of our locations to receive a high-quality licensed massage. Have you ever wanted a relaxing day without leaving the house? Luckily for you, Healing Hands Massage offers home visits for our clients in the local area to experience a completely relaxing time in the luxury of your own home. Our professional employees understand the privacy and standards while visiting your home and ensure that you’ll feel as relaxed as possible.

As for our corporate clients looking to either treat the office or themselves to Corporate Chair massage, we offer varying deals depending on what you’re looking for. Just like our home visits, all of our employees are heavily trained to keep the professionalism in your workplace while also making you feel right at home.

Malvern is a reputable community that has established a great amount of our business, and it’s a wonderful area to service. An area that was originally settled in the 17th century, Malvern is a city full of rich and important history. For example, the Wharton Esherick Studio is listed on the National Register of Historic Places in 1973 and it was designated as a National Historic Landmark in 1993. The name of Malvern itself remains a mystery, but the most convincing theories are from Malvern Hills in Worcestershire, Great Britain and Malvern Hill in Virginia. Malvern also holds the record for holding the oldest Memorial Day Parade, which was first held in 1869. 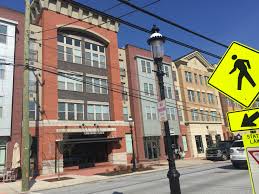 GIVE THE GIFT OF OUR VIP MONTHLY MASSAGE MEMBERSHIP !  ASK HOW TODAY

The safety of our clients and staff continues to be of the utmost importance.  Face covers continue to be suggested when in health care facilities.  These additional safety measures are also still in place:

PLEASE NOTE: 24 hours notice to cancel or reschedule an appointment is required to avoid additional fees.